Energy bills ‘could jump by 16% with hydrogen blend’ 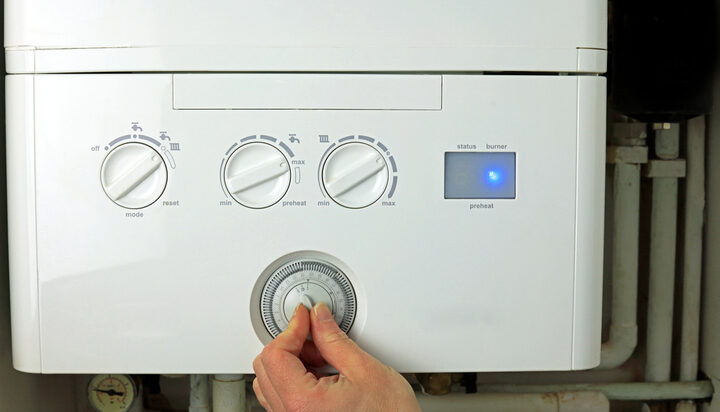 Household energy bills could soar by 16% if the plan of a hydrogen blend in the gas grid moves forward.

That’s according to new research by the Fraunhofer Institute for Energy Economics which suggests that European households will see a price increase of 11% on average with Portugal facing even 16% with a hydrogen blending level of 20%.

The authors of the report estimate that Ireland could see the lowest price increase, around 7% with that proportion of hydrogen as a replacement to natural gas.

The study also notes that for a blending level of 5%, the end-user gas prices for households will increase in every country by less than 1%.

However, industrial customers might see even bigger increases as the report stresses that for them the average price increase in Europe will be nearly 24%.

Earlier this month, the Energy Networks Association unveiled a delivery plan that sets out how companies would meet the government’s target for gas infrastructure to be ready to deliver up to 20% hydrogen to homes and businesses from next year.