‘More than half of remaining energy suppliers about to go bust’ 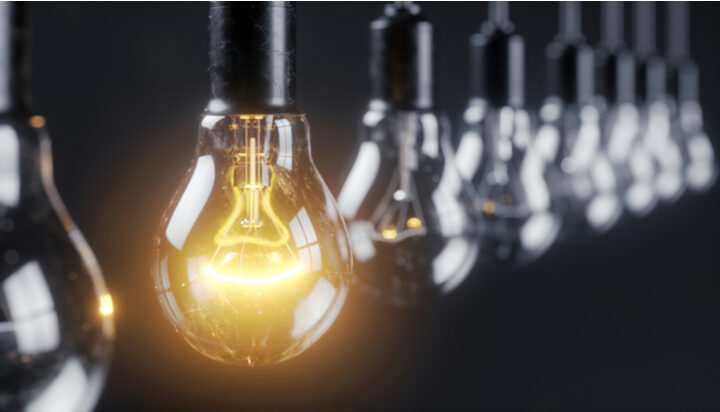 More than half of the UK’s remaining domestic electricity and gas suppliers face an “imminent risk of collapse”.

That is one of the worrying findings of a report by Price Bailey which suggests those companies at risk are “technically insolvent”.

The business advisers said that excluding the so-called Big Six and two businesses with “suppressed risk scores”, of the 22 remaining suppliers, 12 have negative assets on their balance sheets.

That means that businesses are likely to go bust, being unable to make payments to lenders and suppliers.

The analysis also found that of these 12 suppliers, ten have a Delphi Risk score of “above average” or “higher” and six are in the “maximum risk” category.

The report said these companies are also “highly likely to be subject to winding up petitions or intention to dissolve notices in the next 12 months”.

Mr Howard said: “Every time a small energy retailer goes bust, that increases the financial strain on the rest of the ecosystem, making those businesses more vulnerable to collapse.

“Customers are passed on to surviving suppliers but exposure to those customers won’t have been hedged, meaning very often they are being taken on at a loss. It is possible that only one or two of the challenger brands will be left standing alongside the ‘Big Six’ this time next year.”