How did the UK manage to double gas exports amid energy crisis?

Government data shows that from September to November the UK exported 31,974GWh of gas 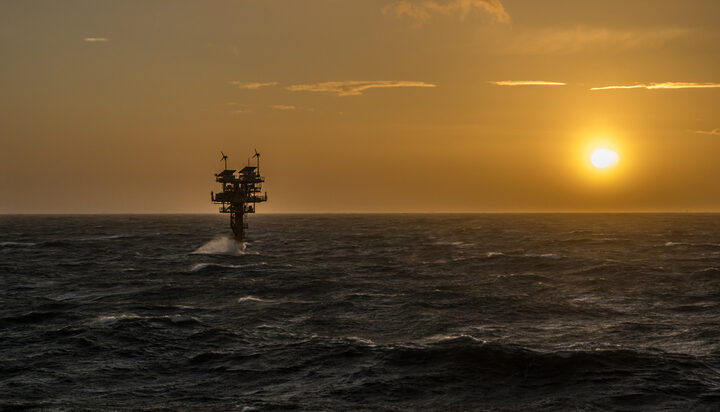 In the last three months for which data is available, September to November, gas exports were double the levels of near-record lows seen in 2o20.

The data, published by the Department for Business, Energy and Industrial Strategy, suggest total exports amounted to 31,974GWh for the three months.

That compares to 15,830GWh which were recorded from September to November 2020.

Exports through the Belgian and the BBL interconnectors were notably high.

The BBL pipeline between the Netherlands and the UK saw also an increase in gas exports to 6,596GWh from 4,238GWh.