IEA: “European gas demand to fall by more than 4% this year” 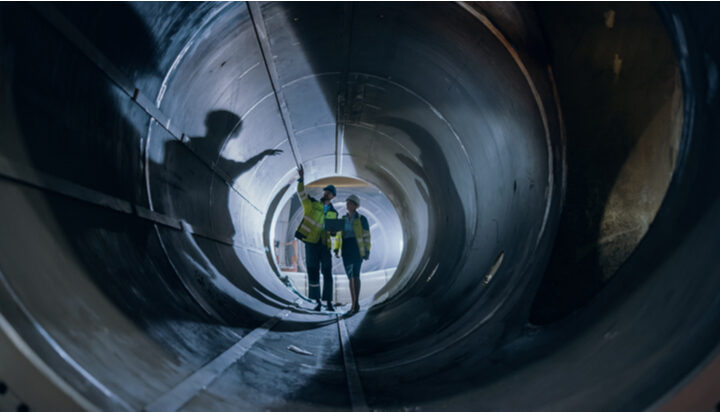 Demand for gas in Europe is set to decline by over 4% this year, the International Energy Agency (IEA) has predicted.

In its gas market report, the IEA suggests the change will be a result of lower amounts of gas burned in the energy sector.

The Paris-based intergovernmental organisation had previously noted that gas-fired power generation is expected to fall this year because of the renewables‘ growth.

Although rising gas prices hit the markets and different industries globally, European gas consumption increased by an estimated 5.5% in 2021, the report suggests.

The IEA also said that gas demand for power production rose by close to 5% year-on-year in the fourth quarter of 2021.

In countries of northwest Europe, skyrocketing gas prices led to a switch from gas to coal, making coal-fired power plants increase their output by 20% year-on-year.