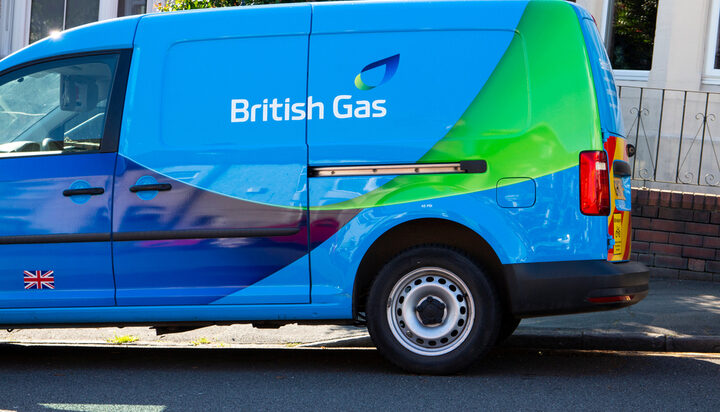 Centrica, the owner of Britain’s biggest energy supplier is reportedly preparing against an assault by “activist hedge funds” which are looking to cash in on the energy crisis.

The Daily Telegraph first reported that the owner of British Gas has called in investment bankers from Goldman Sachs, to set out a plan that could support the group against a potential raid.

The same report continued that Centrica “is on alert”, after large stakes worth hundreds of millions of pounds “changed hands through accounts fronted by investment banks” in the past week.

The crisis in the energy market has escalated in recent months, as soaring energy prices have made dozens of energy suppliers exit the market.

A few days ago, the boss of Centrica Chris O’Shea predicted that the soaring energy prices that put pressure on suppliers and customers alike could last up to two years.

ELN has approached British Gas and Goldman Sachs for a response.