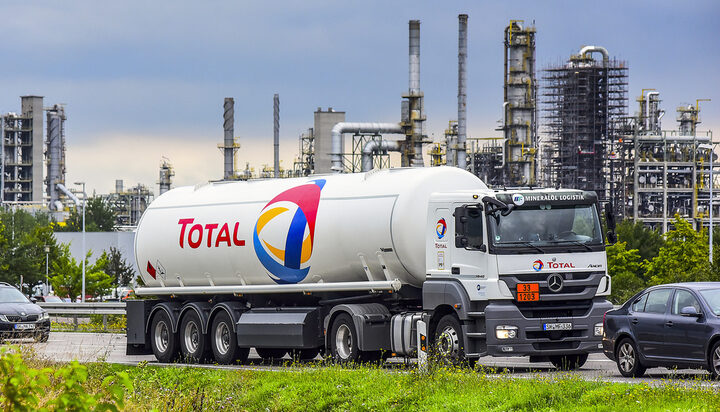 The development consists of two upstream oil projects in Uganda which are forecast to reach a cumulative production of 230,000 barrels per day in 2025.

The planned project also includes an export pipeline through Tanzania to carry crude oil to a port on the Indian Ocean.

The Ugandan government said the development will create around 160,000 jobs.

Environmental groups had previously criticised the oil development, claiming that it had already displaced thousands and threatened the water resources and livelihoods of millions of people in the Lake Victoria basis as well as wildlife.

The French energy giant said it would implement measures to guarantee a net positive impact on biodiversity.

Patrick Pouyanné, Chairman and Chief Executive Officer of TotalEnergies, said: “The development of Lake Albert resources is a major project for Uganda and Tanzania, and our ambition is to make it an exemplary project in terms of shared prosperity and sustainable development.

“We are fully aware of the important social and environmental challenges it represents. We will pay particular attention to use local skills, to develop them through training programs, to boost the local industrial sector in order to maximize the positive local return of this project.”