‘2022 could be green hydrogen tipping point’ 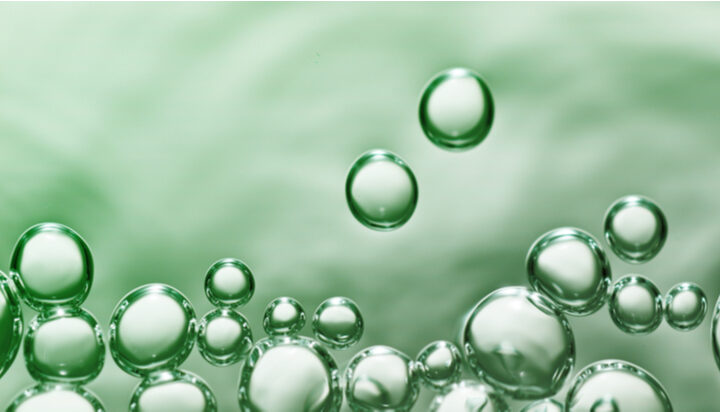 Green hydrogen could be seen this year as a viable business case.

That’s one of the findings of a report by research and consulting company Delta-EE which estimates more than 2GW of green hydrogen production capacity is expected to come online by 2023.

However, the research found that only 37% of these projects, an estimated 794MW of capacity, have reached a final investment decision or been awarded public investment in Europe and the UK.

Researchers said many of these projects depend on legislative processes and government incentives.

“This will give developers confidence that project finances are viable and customers can be provided with a cost-effective solution leading to the green lighting of a number of the planned projects in the UK and Europe.”