The government’s £9 billion package to offset energy crunch is “too little too late”, according to Scottish officials 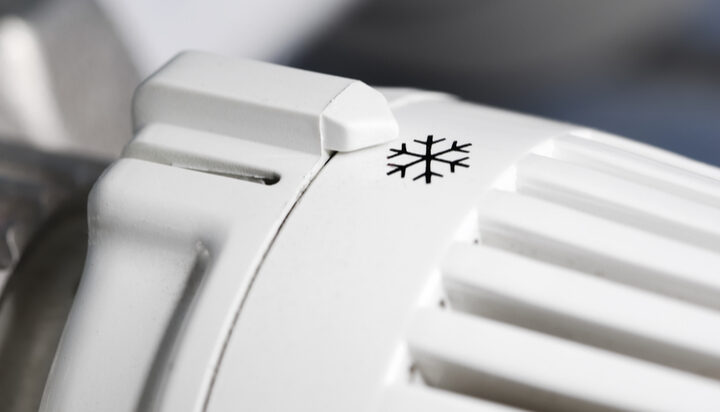 Earlier today, Ofgem announced the new cap level that will increase energy bills by £693 a year from 1st April.

“However, powers relating to the energy markets remain reserved and I, alongside Ministerial colleagues, have repeatedly called for the UK Government to urgently take further, tangible actions to support households – including a reduction in VAT, targeted support for those on low incomes and four-nations discussions to develop an effective response to the energy bill increases.”

Mr Matheson said the government’s new support package which includes the Energy Bills Rebate scheme is “too little too late”.

He said: “We will carefully assess the mitigation measures the UK Government has announced today and how they will be applied in Scotland, but I am concerned that the majority of these measures are not sufficiently targeted to provide support to those who need it most, and that the proposed £200 rebate is too little too late, applying six months after the coming price rise in April.

“This serves only to delay, rather than solve, the very real and growing cost of living crisis. Direct support for those who need it most is required.”