Kwasi Kwarteng: “It’s going to be a very difficult time” 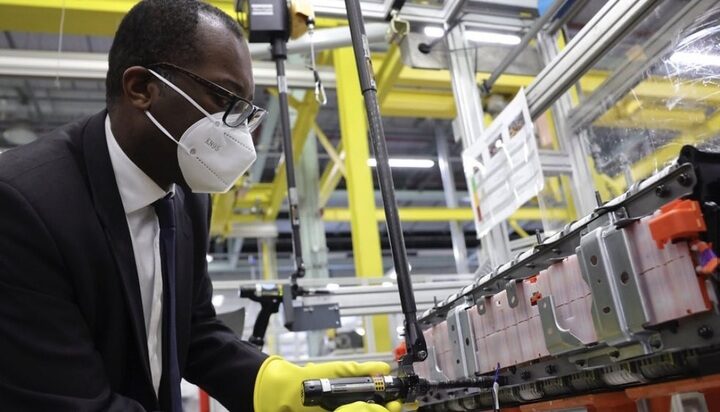 Business and Energy Secretary Kwasi Kwarteng has defended the government’s stance on energy bills and the price cap amid “a very difficult time”.

Interviewed on Sky News, Mr Kwarteng said: “It is going to be a very difficult time and I have maintained that throughout the last few months.

“That’s why we have got the price cap, we are trying to shield people from global price increases. It’s not something that we can do 100% but I think the package of measures that the Chancellor announced last week was impressive and extensive as well.”

The Business Secretary also said that people would understand that the energy crisis is a global issue and that the price cap was actually shielding customers.

However, the Scottish Government‘s Energy Secretary dubbed the government’s measures as “insufficient” to deal with the scale and the nature of the crisis being faced by those of low incomes.

Michael Matheson told the BBC’s The Sunday Show there is a “real risk that lives could be lost this year” as a result of the energy price hikes.

He said: “There is a real crisis building here, it has been on cards for some time now and action seen from the UK Government is wholly inadequate to deal with it sufficiently.”