The £45 furnace is forecast to help the refinery save nearly 17,000 tonnes of carbon dioxide per year 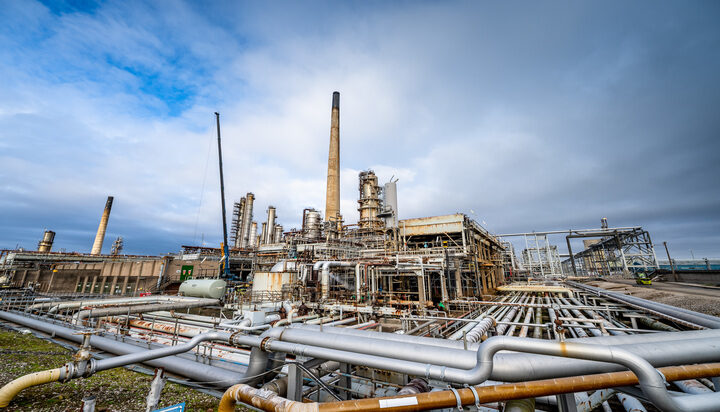 Fabricated in Thailand, the furnace is designed to run entirely off hydrogen, has an improved energy efficiency of 4% compared to existing furnaces and is predicted to save 16,600 tonnes of carbon dioxide per year, the company said.

The system, which is expected to be fully operational next year, will replace three existing furnaces at the company’s site at Stanlow.

It will include a chimney of approximately 71 metres in height.

Deepak Maheshwari, Chief Executive Officer at EOUK, commented: “By affecting a significant and rapid transition to hydrogen, we are securing the long term future of this vitally important national asset whilst also playing a key role in supporting the UK’s plans for building the low carbon economy of tomorrow.”