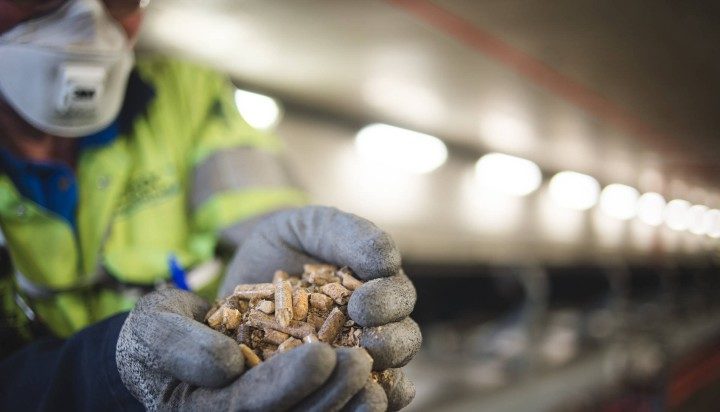 Drax has started operations in one new biomass pellet plant in the US state of Arkansas.

The company has invested $40 million (£29.5m) in building three satellite pellet projects in the state.

The three plants in Arkansas are expected to produce a total of around 120,000 tonnes of ‘sustainable biomass‘ pellets a year.

The new project, named Leola, is the sixth US plant that is under Drax’s operations.

All of them use biomass sources from sustainably managed working forests in Louisiana, Arkansas and Mississippi, the firm said.

The pellets are used at Drax Power Station in England to generate renewable electricity.

“These plants support Drax’s plans to develop bioenergy with carbon capture and storage – a vital negative emissions technology that will be needed around the world to tackle the climate emergency.”

Last month, 50 MPs sent a letter to the Energy Minister warning that burning wood is a scandal.