Ireland to cut €200 from energy bills 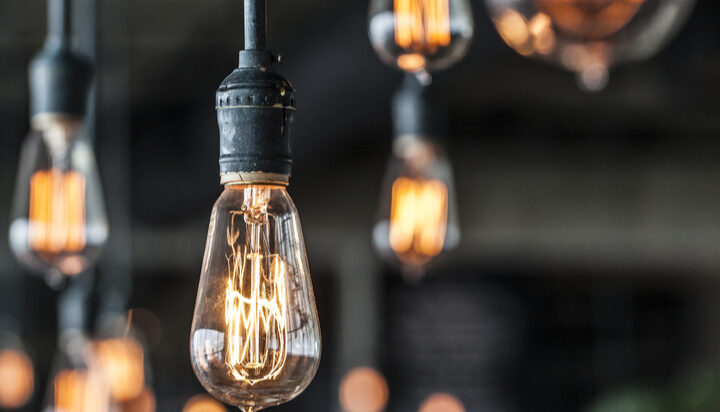 The Irish Government has announced a €200 (£168) cut in energy bills to ease financial pressure on customers amid the energy crisis.

The measure, which is estimated to impact two million households, will come into force in April.

The government has previously announced plans to credit all domestic electricity customers with €113 (£93) but has later decided a larger payment is now justified.

Irish Ministers also said there will be a temporary reduction in public transport tickets of 20% from the end of April to the end of the year to reduce the burden on people returning to the workplace and those who rely on buses and trains.

Ireland’s Minister for Finance Paschal Donohoe said: “The rate of inflation that we have seen in the past few months has exceeded our expectations, mainly because of higher energy prices.

“While we expect the inflation rate to moderate from the second quarter of this year, it is nonetheless appropriate to respond to the increase in prices and today we are doing this.”