UK’s only shale wells to shut down 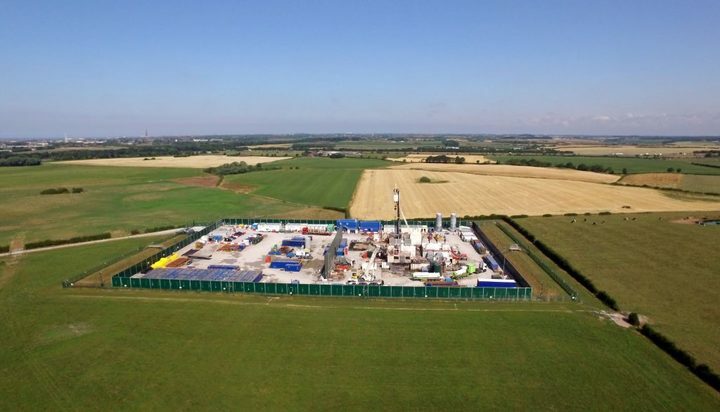 Fracking firm Cuadrilla said it has been instructed by the Oil and Gas Authority (OGA) to abandon two shale wells in Lancashire.

The wells, drilled at the Preston New Road (PNR) Lancashire shale exploration site will now have to close.

That follows a government’s decision in November 2019 to ban fracking.

Supporters of fracking argue it can deliver benefits to the economy and energy security, while others suggest it can have harmful impacts on the atmosphere, waterways and the surrounding ground.

The energy company said that shale gas could alleviate the cost of living crisis and create 75,000 jobs.

Cuadrilla Chief Executive Officer, Francis Egan, said:  “At a time when the UK is spending billions of pounds annually importing gas from all corners of the globe and gas prices for hard-pressed UK households are rocketing, the UK Government has chosen this moment to ask us to plug and abandon the only two viable shale gas wells in Britain.

“Cuadrilla has spent hundreds of millions of pounds establishing the viability of the Bowland Shale as a high-quality gas deposit.

“Shale gas from the North of England has the potential to meet the UK’s energy needs for decades to come, yet ministers have chosen now, at the height of an energy crisis, to take us to this point.

“Once these wells are filled with cement and abandoned it will be incredibly costly and difficult to rectify this mistake at the PNR site.”

An OGA spokesperson told ELN: “The OGA expects licensees to manage their redundant well stock responsibly, including by the timely plugging and abandonment of non-producing wells.”

When the drilling began, ELN visited the site: