By 2026, there will be around one billion EV charging sessions, according to a new study 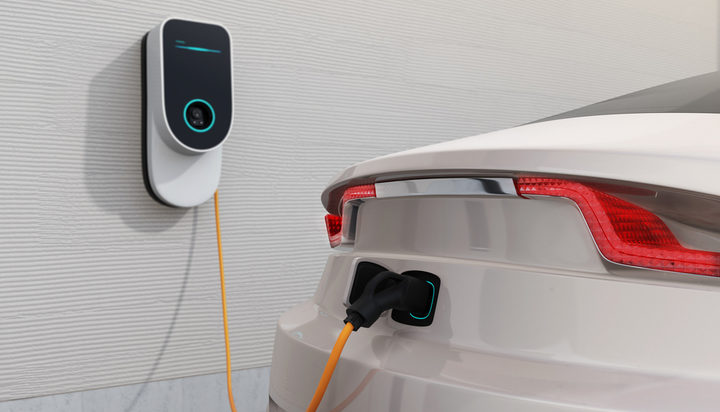 That’s according to a new study by consultancy Juniper Research which suggests that the growth by more than 390% is being driven by the lower cost and convenience of home charging.

The research found that almost 35 million homes will charge EVs and forecast there would be one billion EV charging sessions in the next four years.

These sessions were around 200 million last year.

Greater government incentives for EVs and more widespread charging service availability are believed to cause this growth.

The authors of the report also estimated that nearly 21 million households globally will charge using a home wallbox, from just two million in 2021.

Nearly 55% of households will use wallbox chargers instead of plug chargers, according to the study.

The growth in the market is reflected in the latest figures by the Society of Motor Manufacturers and Traders (SMMT) earlier this month, which suggested EVs accounted for 71.5% of all car registrations recorded across the UK.