Origin Energy has shortened the plant’s lifespan by seven years 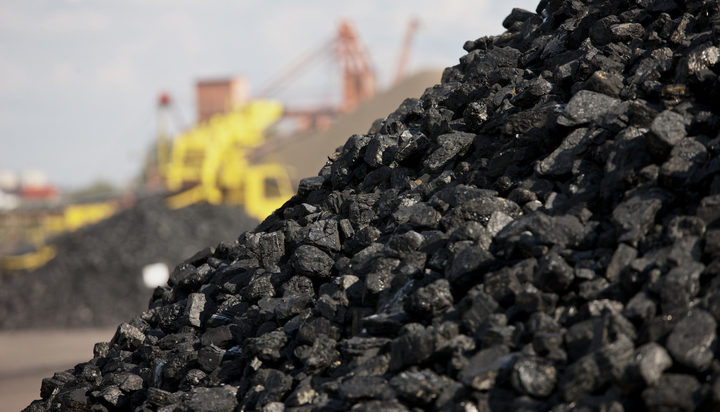 In a move that could be classified as good news for the global energy transition, the operator of Australia‘s largest coal-fired plant has announced that it will close it seven years earlier than planned.

The 2.8GW Eraling plant is located in the Hunter region north of Sydney.

Origin Energy said it has already submitted a notice to the Australian Energy Market Operator indicating the early retirement of the power station in August 2025.

The company added that as part of any replacement plan for Eraling, it considered a battery of up to 700MW located on the site.

“Origin’s proposed exit from coal-fired generation reflects the continuing, rapid transition of the National Electricity Market as we move to cleaner sources of energy.

“Australia’s energy market today is very different to the one when Eraring was brought online in the early 1980s, and the reality is the economics of coal-fired power stations are being put under increasing, unsustainable pressure by cleaner and lower cost generation, including solar, wind and batteries.”

Last year, a coal-fired power station that has been providing Australia with electricity for the last 50 years will now close by 2023.