Companies receive half a million calls from customers affected by storm

Five DNOs had a significant spike in the volume of calls while Storm Arwen was hitting the UK, Ofgem said 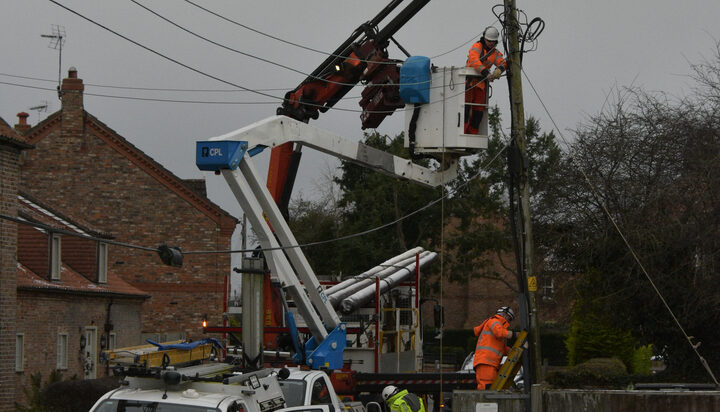 Ofgem has published an interim report which looks into the networks’ response to the storm.

Published one day before a new storm, named Storm Eunice, hit the UK forcing millions to stay home because of severe winds, the report suggests from 26th November until 3rd December five companies experienced a significant spike in calls.

According to the report, the call abandonment rate for NPg was 43% compared to up to 24% for other DNOs.

Read what happened when an accountant from Hebden Bridge, West Yorkshire received a cheque of more than 2,324,000,000,000 from NPg as compensation for the power cuts his family experienced during Storm Arwen last November.