Is this the beginning of the end of energy switching? 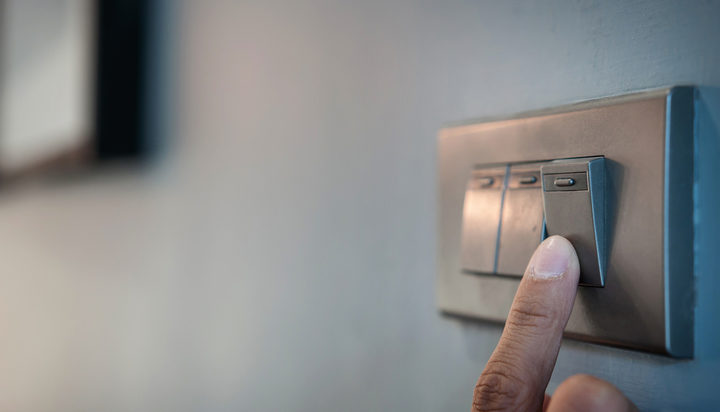 The energy crisis has led to less switching  with fewer customers than ever changing supplier to try and reduce their bills.

The report notes that is an all-time monthly low, an estimated 75% less than January last year.

It also marks the third consecutive month where figures have hit an all-time low.

Nearly 30 energy suppliers have ceased to trade since the beginning of 2021.

All these exits have left customers without many choices to shop around and choose the best deals for them.

Earlier this week, Ofgem urged energy firms to make all their tariffs available to new and existing customers.