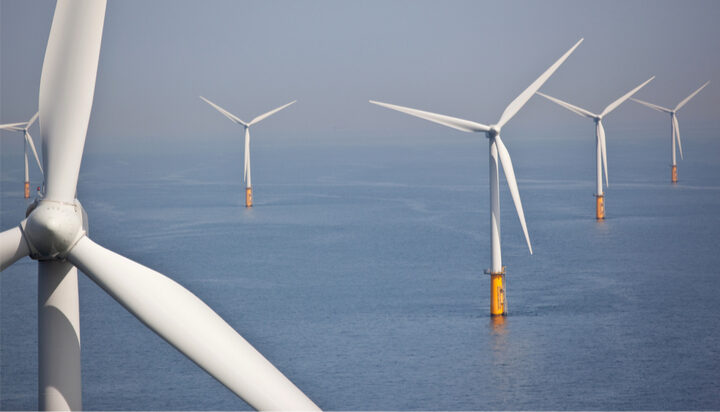 A former coal power plant site in Massachusetts is to become home to the state’s first manufacturing hub for offshore wind components.

Avangrid Renewables – a subsidiary of AVANGRID Inc – and Prysmian Group have finalised an agreement to buy a 47-acre site at the former Brayton Point coal plant in Somerset where it plans to develop the facility.

Brayton Point is a former 1.6GW coal-fired power plant, which was decommissioned in 2017 and the site was identified by the two companies as an ideal location for local offshore wind manufacturing due to its waterfront industrial location and large acreage.

Commonwealth Wind, was was selected by Massachusetts through its third competitive procurement process for offshore wind power, represents the largest offshore wind project in New England and will generate enough energy to power 750,000 homes annually while creating 11,000 full time jobs over the project’s lifetime.

“The construction of the Prysmian Groups new facility at Brayton Point will have considerable positive impacts on the state, the regional workforce and local economies and we are pleased to join so many partners here today to celebrate this milestone.”