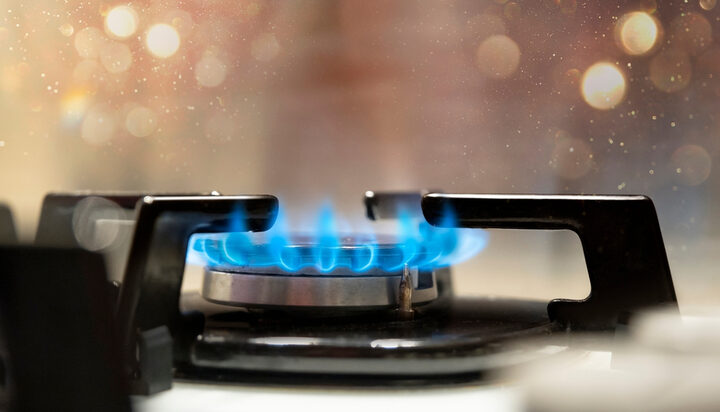 According to regulations, Ofgem has the right to revoke the licence to companies that “have not commenced the licensable activity within three years after the date on which the licence comes into force.

Licences are also revoked when a supplier ceases to trade.

In 2019, WINGAS, which is one of the largest natural gas suppliers in Germany, announced the sale of its biomethane business to energy supplier E.ON.

In recent months, spiralling gas prices have had a significant impact on energy suppliers and customers.

Experts have also raised concerns about how tensions between Ukraine and Russia will further affect energy prices.