Next step for geothermal sourced from abandoned flooded coal mines 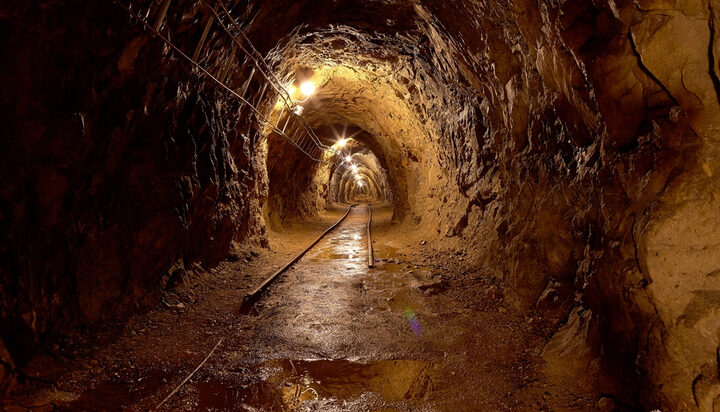 A geothermal project in South Tyneside has moved a step forward.

The £7 million system will see geothermal energy drawn from flooded mines in the former Hebburn Colliery and used to heat council buildings, including a residential tower block.

South Tyneside Council has said planning permission has been granted for a building and underground pipe network that will form part of the Hebburn Minewater Scheme in South Tyneside.

The building will be the ‘energy centre’ of the project – it will house the water pumps and other plant equipment which will extract the minewater and convert it into usable heat.

It will then be distributed to council-owned buildings in the town centre through a 272-metre-long network of pipes.

Councillor Ernest Gibson, Lead Member with Responsibility for Climate Change, said: “Investing in the natural environment is one of South Tyneside Council’s key priorities, with a target of carbon-neutrality by 2030.

“This scheme is going to make a significant contribution to a cleaner, greener borough.”