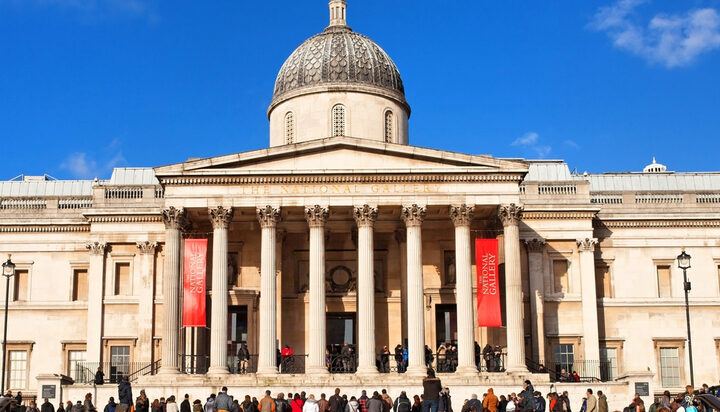 The National Portrait Gallery and bp have announced they will cut ties after almost 30 years.

The energy company has been the main sponsor of the Gallery’s annual Portrait Award.

bp said all its partnerships and initiatives are under review to ensure that these are in line with the company’s new strategy.

Last year, the Scottish Ballet decided to end its sponsorship agreement with bp.

A Scottish Ballet spokesperson told ELN: “In 2021, Scottish Ballet took the decision not to renew our sponsorship agreement with bp, as it no longer aligns with the company’s green action plan – to be carbon-neutral by 2030.

“Our commitment to this goal means the company will continuously monitor and evaluate both our partnerships and working practices.

“Scottish Ballet’s relationship with bp reached a natural conclusion and, in agreement with bp, concluded on 31st January 2022. We sincerely acknowledge the long-term support of bp, particularly in helping the company tour to Aberdeen.”

Two years ago, the National Galleries of Scotland became the latest arts organisation to end its links with energy giant bp as a result of climate change concerns.

Nicholas Cullinan, Director of the National Portrait Gallery, said: “The Gallery is hugely grateful to bp for its long-term support of the BP Portrait Award.

“Its funding for the Award has fostered creativity, encouraged portrait painting for over 30 years and given a platform to artists from around the world, as well as providing inspiration and enjoyment for audiences across the UK.”

Louise Kingham CBE, Senior Vice President, Europe & Head of Country, UK at bp, said: “We are immensely proud of our role in championing British arts and culture for over 30 years, but the bp of today is a very different company from when we first started our partnership with the National Portrait Gallery.

“As we transition to become net zero by 2050 and help the world get there too, we must look at new ways to best use our talent, experience, and resources.”