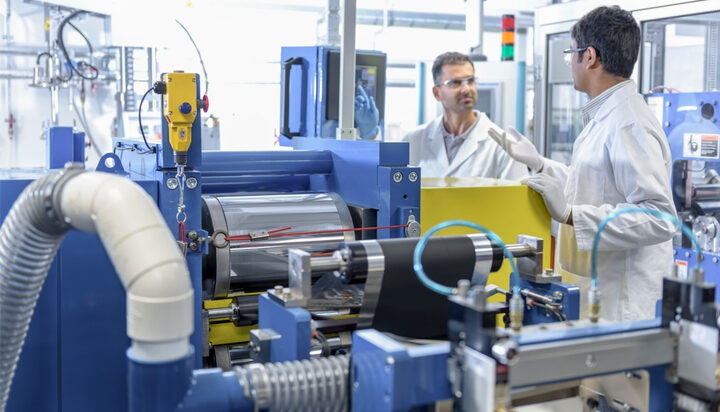 A new academy which aims to equip workers with the skills needed to support the fast-growing battery sector in Europe has been launched.

The EU Commission is supporting the European Battery Academy with a grant of €10 million (£8.3m) to help effectively co-ordinate reskilling and upskilling efforts and provide immediate rollout of high-quality training across member states.

According to industry estimates, around 800,000 workers will need to learn new or additional skills in the battery industry by 2025.

France, Hungary and Spain have already engaged with the Academy by signing a memorandum of understanding to train up to 150,000 workers each in France and Spain and up to 40,000 workers in Hungary.

The announcement was made at the Sixth High-Level Meeting of the European Battery Alliance that took place in Brussels, where it was also noted that 111 major battery projects are being developed across member states, with the total investment amounting to €127 billion (£106bn).

The Commission also set out the priority areas of action for the Alliance in 2022, which includes a swift agreement on and adoption of its proposal for the regulation on sustainable batteries, continued diversification of sources of battery raw materials and streamlining permitting procedures for battery raw material projects in member states.

The annual added value being created by a fully developed European battery ecosystem is estimated at around €625 billion (£520bn) by 2030.

Commissioner Mariya Gabriel, responsible for Innovation, Research, Culture, Education and Youth said: “Transformative innovation must be met with skills and education for a new era. The European Battery Alliance is implemented by the largest innovation ecosystem in Europe: the European Institute of Innovation and Technology.

“The EBA Academy will equip thousands of workers and learners with the skills needed by innovative companies and start-ups to grow and scale-up to become global tech champions. In addition it will also invest in the innovation ecosystem underpinning the European battery supply chain, with training platforms, centres and curricula ready to meet the demands for a more competitive Europe.”