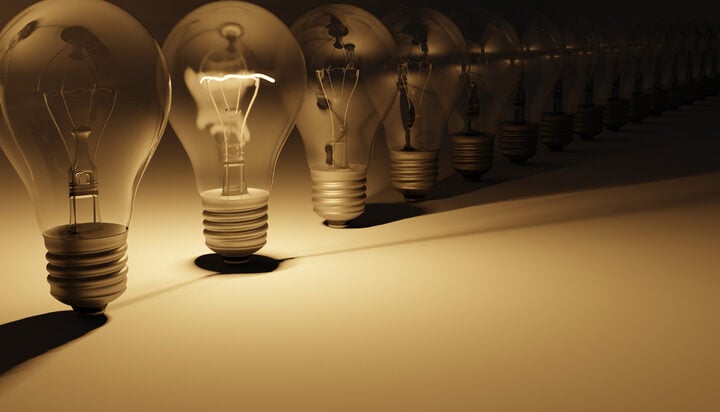 Energy bills for households across the UK could reach £3,000 a year by October, new analysis said hours after Russian forces invaded Ukraine.

Martin Young, an analyst at the wealth management group Investec warned that households could be hit by further “devastating rises” in their bills if wholesale prices remained at their current levels.

“The jump in electricity and gas prices of recent days has sent our October tariff cap estimate soaring above £3,000.

“This could be devastating for UK households with elevated fuel poverty and an “eat or heat dilemma”.

“The political crisis will intensify and the government will need to go further than current measures and be more targeted.”

In December, Investec predicted customers would have to bear a total cost of £3.2 billion created by failed gas and electricity providers.

The new estimates for the October default price cap follow concerns over fuel price increases after the Russian invasion of Ukraine.