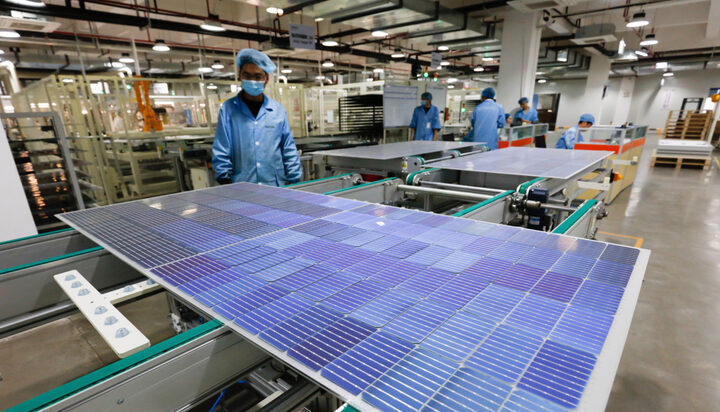 That’s following a statement from its solar manufacturing association that the Asian powerhouse is expected to add up to 90GW of solar power in 2022.

Last year, China installed 54GW of solar, which took its installed capacity to 306GW – but this new target would blow all previous numbers out of the water.

According to the Chairman of the Chinese Photovoltaic Industry Association, the country could add between 83 and 99 GW of new capacity each year, during the next three years.