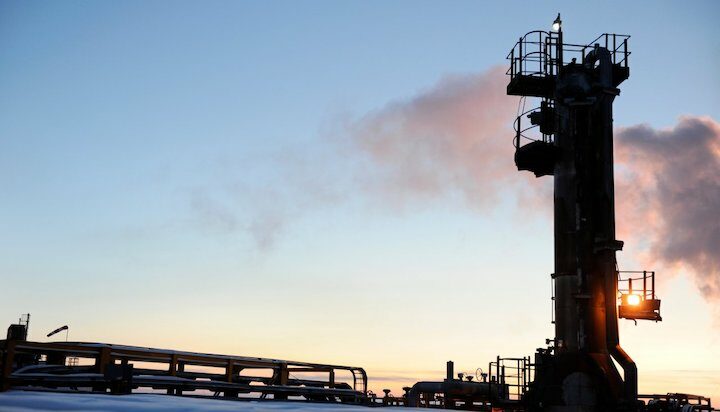 Norwegian energy company Equinor has announced it will start the process of exiting its joint ventures and stop new investments in Russia amid Moscow’s invasion of Ukraine.

The announcement comes as Western countries ramp up efforts to punish Russia with new sanctions.

Equinor has been in Russia for more than 30 years and entered into a co-operation agreement with Rosneft in 2012.

Equinor will this week present a commitment to contribute funding to the humanitarian effort in Ukraine.

Anders Opedal, President and CEO of Equinor said: “We are all deeply troubled by the invasion of Ukraine, which represents a terrible setback for the world and we are thinking of all those who are suffering because of the military action.

“In the current situation, we regard our position as untenable. We will now stop new investments into our Russian business and we will start the process of exiting our joint ventures in a manner that is consistent with our values. Our top priority in this difficult situation is the safety and security of our people.”

Britain’s bp is also offloading its 19.75% stake in Russian state-owned oil firm Rosneft after Russia’s “act of aggression in Ukraine”.