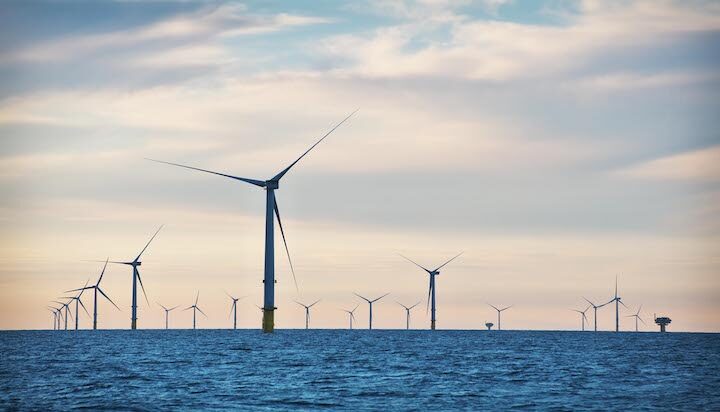 US authorities have announced the winners of a massive offshore wind auction.

The New York Bight lease sale sought bidders for around 488,000 acres in a stretch of the Atlantic between New York and New Jersey.

The auction consisted of six leases and RWE, through a joint venture, secured one of them with a bid of $1.1 billion (£820m).

The awarded seabed has the potential to host about 3GW of capacity, enough to power 1.1 million homes.

The project is expected to be in operation by the end of the decade.

Sven Utermöhlen, Chief Executive Officer of Offshore Wind of RWE Renewables, said: “Winning a lease in the New York auction is a significant move for us as it marks RWE’s entry into the US offshore wind market, one of our key strategic markets.”

Successful bidders of the other five leases spent up to $795 million (£592m) to secure rights for the development of their projects, according to the report published by the US Bureau of Ocean Energy Management.