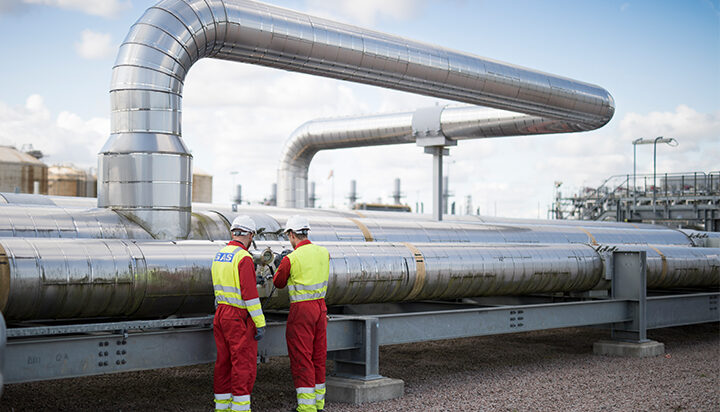 Two Russian tankers carrying gas are set to land in Kent on Sunday, despite Transport Secretary Grant Shapps’ ruling two days ago that Russian vessels would be banned from British ports.

That’s according to Unison, which claims that the tankers contain enough liquid gas to supply the UK for 12 days.

The two tankers are reportedly headed for Grain LNG in Rochester, the largest terminal in Europe for importing liquefied natural gas (LNG), owned by National Grid, which requested clarity on Tuesday as to whether LNG shipments were included in the ban.

National Grid stated at the time: “The decision as to whether the UK accepts Russian LNG sits with BEIS and our customers – we have a legal, contractual obligation to receive our customers’ vessels into our terminal and do not have any control over the origin of the LNG they contain.”

Reports have surfaced that fuel has been changed onto non-Russian ships in Europe to bypass sanctioning, with the EU reliant on Russia for a third of its gas supply. The UK government stated that last year Russian imports made up less than 4% of total gas supply.

Unison claims staff at the terminal are worried that if they refuse to unload the ships, they will lose their jobs and is calling on Grant Shapps to ensure these vessels are also banned.

Head of Energy at Unison, Matt Lay, said: “Grant Shapps must send these two ships packing. He needs to make it clear that all Russian ships are banned from every UK port and terminal.

“The workers at the National Grid terminal don’t want to touch the cargo given the tragedy unfolding in Ukraine.

“These staff are determined to show their support for the Ukrainian people and uphold the sanctions imposed against Russia.”

“It is mandatory for all ports and harbours to follow this legislation and the government will support all ports in exercising their responsibilities.

“Ministers are exploring options to further reduce the already small amount of imports we do get from Russia.”

Energy Live News has contacted the Department for Transport for a response.