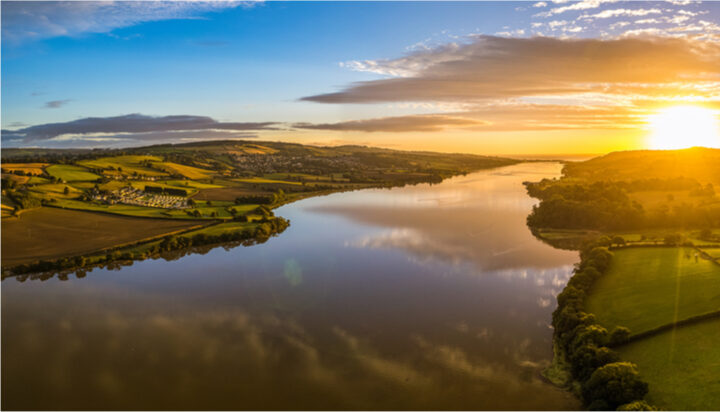 Ofwat has called on water companies to unveil their plans on reducing the harm they cause to rivers in England after “regular” sewage spills.

The calls comes as new evidence shows water companies are “regularly releasing sewage” into the environment through storm overflows which are meant to be used as a safety valve to prevent the sewer network becoming overwhelmed at times of heavy rainfall.

Ofwat also issued a letter to water chairs of the water company remuneration committee reiterating that performance-related remuneration should reflect performance for customers and the environment.

The regulator expects water companies to publish plans that run up to March 2025 and they should support any forthcoming targets from government regarding improvements to river quality.

David Black, Ofwat’s acting Chief Executive said: “I expect water companies to own responsibility for the impact they have on the environment. That means better measuring and monitoring to understand the impact as well as reducing the harm they cause.

“Customers and the wider public want to know how their water company is stepping up to address environmental concerns. Actions can and must start now, I want companies to spell out their actions and intended impacts and timeframes for reducing harm to our rivers.”

Ofwat is also conducting an investigation related to water companies’ management of their wastewater treatment works and expects to issue an update in the coming weeks on the progress and any further action it intends to take.