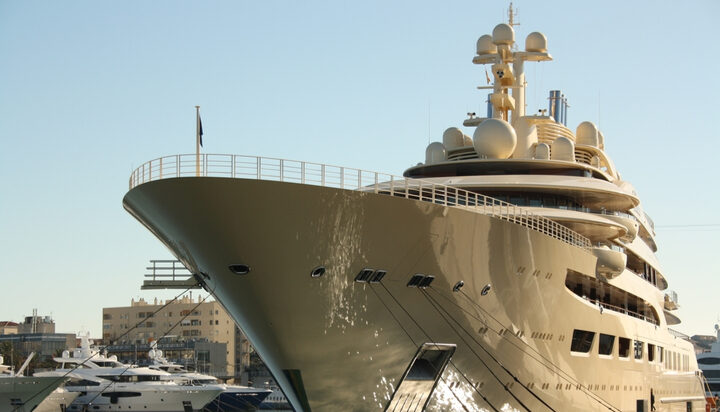 The two are reportedly worth a combined $19 billion (£14.3bn) and the government has frozen both their assets and issued travel bans, given their heavy interests in the UK and links to the Kremlin.

Usmanov has been heavily linked with English football clubs Arsenal and Everton, owning various UK properties, including a £48 million home in Highgate.

Shuvalov is also known to be a core part of Vladimir Putin’s inner circle, owning luxury apartments throughout Central London.

Russia’s invasion of Ukraine has led to further scrutiny on Russian oligarchs, most recently shown in Roman Abramovich’s attempts to quickly sell Chelsea Football Club, following a 19-year stint as owner of the Blues.

With these new sanctions, the total number of Russian oligarchs sanctioned in the UK following the Ukrainian conflict rises to 13.

Foreign Secretary Liz Truss commented: “Our message to Putin and his allies has been clear from day one – invading Ukraine would have serious and crippling economic consequences.

“Sanctioning Usmanov and Shuvalov sends a clear message that we will hit oligarchs and individuals closely associated with the Putin regime and his barbarous war. We won’t stop here. Our aim is to cripple the Russian economy and starve Putin’s war machine.”