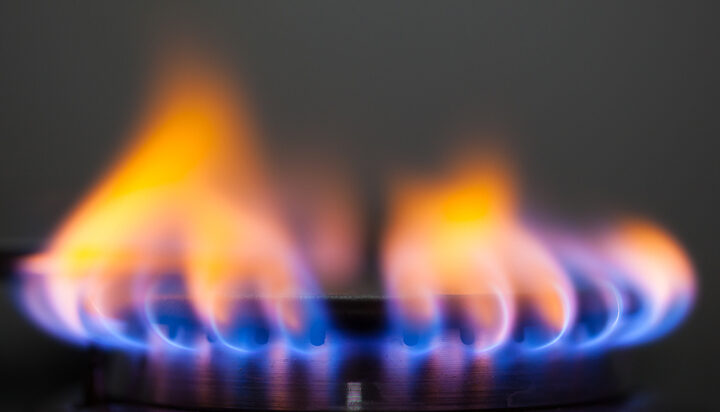 Electricity and gas supplier SSE Airtricity has announced it will increase its prices by 39% for its gas customers across Northern Ireland.

The company said the gas tariff increase will mean that a typical household will see an annual increase of £244.

SSE Airtricity attributed the change to the “continued pressure” on global energy markets.

According to Northern Ireland’s independent organisation Consumer Council the new prices, the biggest rise in gas prices in SSE Airtricity’s network since May 2011, are expected to impact around 186,000 customers.

Andrew Greer, SSE Airtricity General Manager (NI), said: “We understand this news will be unwelcome, if not unexpected, to our customers, given the extensive media focus on wholesale markets over the last six months.

“The cost of purchasing natural gas on the wholesale market has reached record highs this winter and regrettably, a proportion of this must be reflected in our prices. In March 2021, gas cost around 50 pence per therm, today that cost is around £2 per therm after hitting as high as £4.50 per therm late last year.

“SSE Airtricity has a longstanding history of working with our customers and we have made every effort to minimise the impact on them.”

Two months ago, it was reported that homes in Northern Ireland will receive a one-off grant of £200 as support to face soaring energy bills.