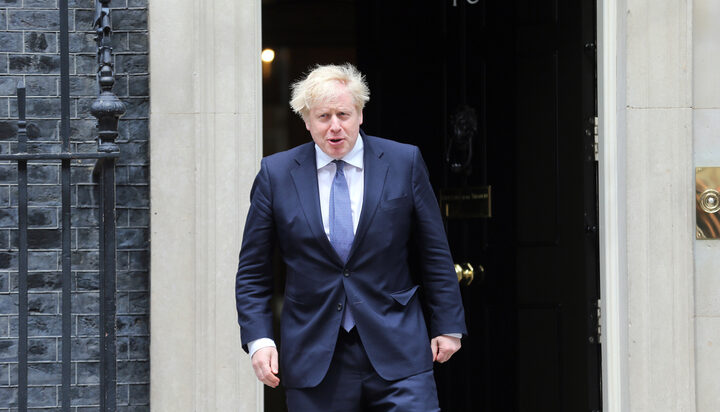 The Prime Minister has called for a step-by-step approach to end the UK’s dependence on Russian oil and gas.

Oil and gas are considered to be the lifeblood of Russian economy.

Boris Johnson said: “There are different dependencies in different countries.

“We have to be mindful of that and you can’t simply close down the use of oil and gas overnight even from Russia.

“That’s obviously not something that every country around the world could do, we can go fast in the UK, other countries have different dependencies.

“All we need to do is to make sure that we are all moving in the same direction. We all share the same assumptions and we accelerate that move.”

Yesterday, the Prime Minister announced a further raft of measures to support Ukraine pledging another £175 million in humanitarian aid.

Meanwhile, Russia warned that oil prices could surge to $300 a barrel and it might close the main gas pipeline to Germany.

Boris Johnson also said he would set out a new energy supply strategy in the coming days.

He said the UK was looking at using more of its own fossil fuels.