Initial data from the energy market shows demand for Russia’s oil ‘has evaporated’ as traders weigh up the impact of the violence and sanctions on insurance, shipping and credit 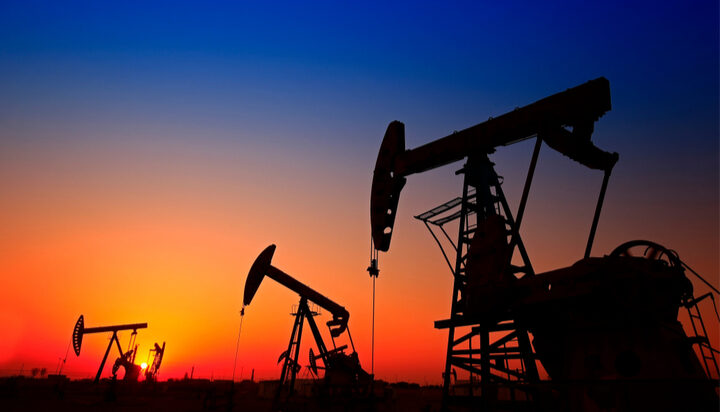 Non-energy sanctions against Russia have already reduced oil supplies leading to further price spikes and volatility, according to the International Energy Forum (IEF).

The intergovernmental, non-profit organisation, suggests initial data from the energy market shows demand for Russia’s oil “has evaporated” as traders weigh up the impact of the violence and sanctions on insurance, shipping and credit.

It reveals around 70% of Russian oil is struggling to find a buyer, leading to “unprecedented discounting”, with some traditional buyers turning to other suppliers after encountering issues securing insurance to cover shipping, a lack of tankers willing to lift the oil and reluctance among bankers to extend credit lines.

Buyers are also reluctant to proceed with the purchases given the uncertainty over future sanctions and reputational risk.

Joseph McMonigle, Secretary General of the IEF said: “The sanctions imposed on Russia are not aimed at energy supplies but they are already having a collateral impact as we are seeing reduced Russian oil on the market in the initial data. Energy markets were already tight prior to the Ukraine conflict and additional supply losses from any source will only exacerbate price spikes and volatility.

“The IEA’s recently-announced co-ordinated release of 60 million barrels from strategic reserves will be helpful to supply temporary liquidity to the market and provide alternative sources to buyers. The world depends on secure energy flows and critical energy infrastructure to prevent severe economic consequences.”

The US announced it was in talks with European partners to ban Russian oil imports, with several companies already announcing the suspension of Russian oil purchases.

According to the IEF, there have also been some disruptions to the trade in Russian liquefied natural gas (LNG), with at least four shipments diverted from one buyer to another in Europe.

The IEF is holding “intensive consultations” with energy producing and consuming member countries and continues to closely monitor the situation.