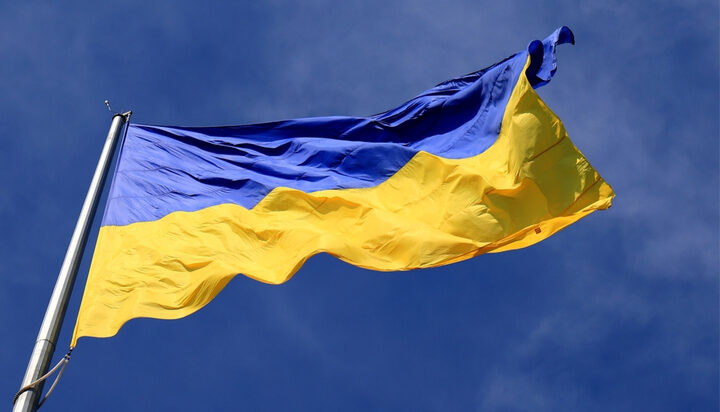 A new nuclear research facility in Ukraine has been damaged by Russian troops as a result of shelling, the International Atomic Energy Agency (IAEA) has confirmed.

The facility in Kharkiv produces radioisotopes for medical and industrial applications, however, the incident did not cause any increase in radiation levels at the site, IAEA Director General Rafael Mariano Grossi said, citing Ukraine’s national nuclear regulator.

He added the damage reported would not have had any radiological consequence because the nuclear material in the facility is always subcritical and the inventory of radioactive material is very low.

However, Mr Grossi said the incident highlighted the risks facing Ukraine’s nuclear installations during the armed conflict once again, adding urgency to the IAEA’s initiative aimed at ensuring nuclear safety and security in the country.

He added: “We have already had several episodes compromising safety at Ukraine’s nuclear sites.

“We must take action to help avert a nuclear accident in Ukraine that could have severe consequences for public health and the environment. We can’t afford to wait.”

Words of warning on the safety and security situation at #Ukraine’s nuclear sites from Director General @RafaelMGrossi as he opened IAEA’s Board of Governors in Vienna this morning. https://t.co/a0bse7zWFd pic.twitter.com/sDwimzpBsA

The latest news follows an incident last month when Ukraine said missiles hit the site of a radioactive waste disposal facility in the capital city of Kyiv but there was no radioactive release.

Last week, the Zaporizhzhia Nuclear Power Plant, the largest in Europe, was hit by a projectile which caused a fire that was later extinguished.

Mr Gross said he is willing to travel to Choronbyl or elsewhere to secure the commitment to the safety and security of all Ukraine’s nuclear power plants.