“Belarus offered to connect its grid with Chernobyl power station” 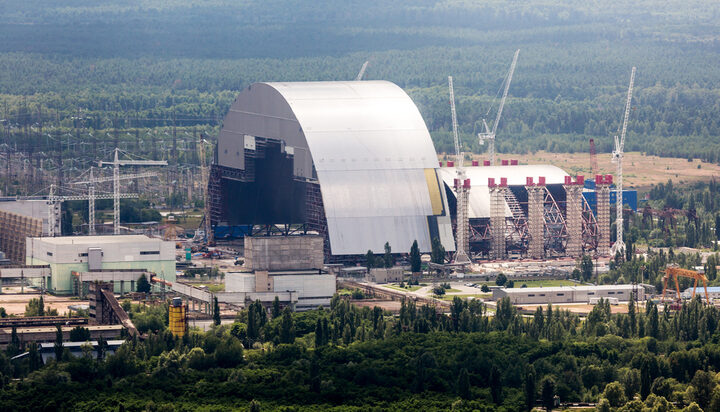 Belarus has offered to help in the situation created after a power cut hit the Chernobyl nuclear power station.

Maxim Timchenko, Chief Executive Officer of DTEK one of the biggest Ukrainian energy companies spoke to ELN about any threat of a radiation leak after the latest developments.

Mr Timchenko said: “This is also part of the attack on our energy system. The transmission line owned and operated by transmission system operator Ukrenergo has been damaged.

“Our colleagues at Ukrenergo asked for access to repair the damage – this access was not granted. At the same time, we received news that Belarus offered to help in the situation and stated that they would connect the power station to the Belarusian electricity grid.

“As of today, the power station uses diesel generators, I don’t know if there is any threat and we received news just one hour ago that Belarusians say that they managed to connect to the energy grid. It’s not confirmed yet, but I think it will be in the next few hours.”

The boss of DTEK also added that residents in the city of Mariupol are still without electricity and the company cannot access the damaged infrastructure to repair it.

He said Kyiv is the second worst-hit city, where almost 80% of energy consumers are disconnected.

Mr Timchenko said: “We tried to restore power supply but in the next day again it was destroyed as a result of fights or bombings.”