Will the world face four more cold winters before any help for energy crisis arrives? 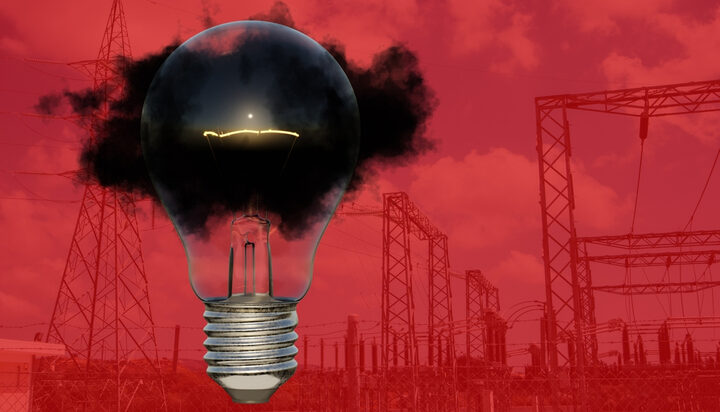 As Vladimir Putin‘s war has forced many governments to ditch their addiction to Russian gas, Europe is predicted to face four more cold winters with rising gas prices.

A new analysis suggests that Europe’s biggest problem for next winter will be energy.

Bruce Robertson, LNG and gas Analyst of the Institute for Energy Economics and Financial Analysis said: “Qatar, the world’s biggest LNG exporter until last year, is massively expanding its capacity from 77 to 110 million tonnes a year by 2026.

“Therein lies the rub. There are at least four European winters before and if any Qatari gas arrives.”

Exploring the options of filling the European gas gap with the US support, Mr Robertson suggests the fastest build of any LNG project ever is the Calcasieu Pass LNG project.

He said: “Final investment decision to first gas delivered was just two and a half years due to the plant’s design.

“While other US LNG liquefaction developers have permits in hand, their designs and configurations indicate three to four years from construction-to-commissioning.”

The project produced its first LNG just two months ago.