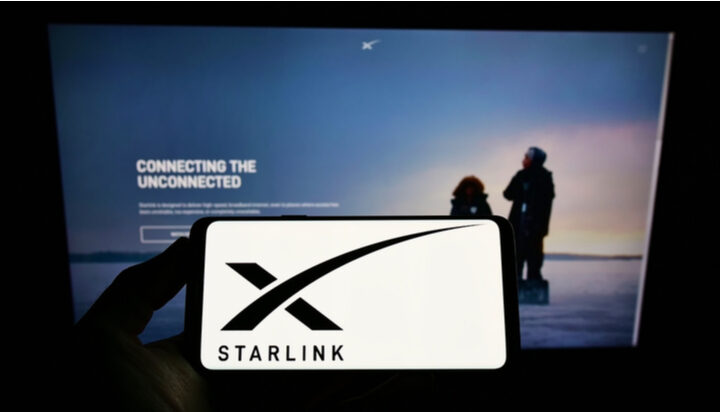 The technology will allow energy infrastructure to make use of Starlink’s global satellite internet.

Starlink is the satellite network developed by the private spaceflight company SpaceX which was founded in 2002 by Elon Musk.

Half of the received stations will be used to support the operation of networks, as this infrastructure suffers the most in the current military conditions.

The rest will be distributed among the DTEK Group’s businesses.

DTEK Chief Executive Officer Maxim Timchenko commented: “Today the whole civilized world has joined the fight against the aggressor, Ukraine feels the support of our partners and the international community. The further we get, the more support we receive, which we lay in the foundation for Ukraine’s victory.

Dmytro Osyka, Chief Information Officer of DTEK Group said: “We are grateful to SpaceX for its humanitarian aid and additional stations during these difficult times for Ukraine and its energy sector.”

The company had previously spoken to ELN about Ukraine’s energy security, the challenges of the country’s energy system and also the latest developments around Chernobyl occupation by Russian army forces.