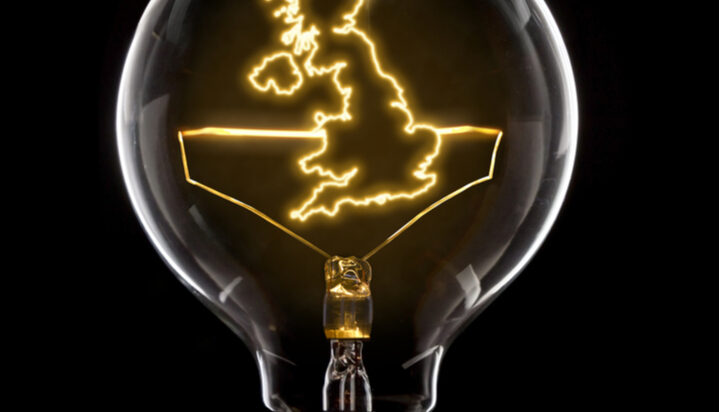 The government has reportedly been urged to provide new financial support to companies and customers as the war in Ukraine is predicted to make the ongoing energy crisis deeper.

Energy UK sent a letter to the Chancellor asking for “extra measures to protect the UK economy and support households and businesses with the costs of energy.”

Emma Pinchbeck, the trade association’s Chief Executive wrote: “Volatility in the international gas market in 2021 has already seen wholesale gas price spikes of up to 500%, 29 UK retail energy suppliers exit the market and an energy bill rise this April which we estimate will put an additional one million UK households into fuel poverty.”

A few days ago, charities warned that the energy crisis could leave 8.5 million UK households unable to heat and power their homes.

Last week, reports claimed that the cost of keeping Bulb afloat might be higher under the current market conditions as energy prices continue to rise amid the war raging in Ukraine

Ms Pinchbeck added: “Following the invasion of Ukraine, we have seen further spikes in prices, as the markets respond to uncertainties and industry and governments around Europe seek to move away from gas dependency at speed.”

“Industry cannot absorb the costs of the crisis alone. In some cases, energy retailers are subsidising customer accounts by up to £700. Now facing increased risk of more bad debt and high prices we expect to see more exiting the market.

“The cost of supplier failures to date is £2.6 billion at least, adding £68/year to customer bills. Any further retail failures will increase this cost for bill payers, as well as impacting government resources if more suppliers enter the Special Administration Regime.

“There are also risks to industry, business users and other actors exposed to high prices, one of which is that commercial users may be renewing contracts at extremely high prices or forced to curtail activities.”

ELN has approached the Treasury and BEIS for a response.