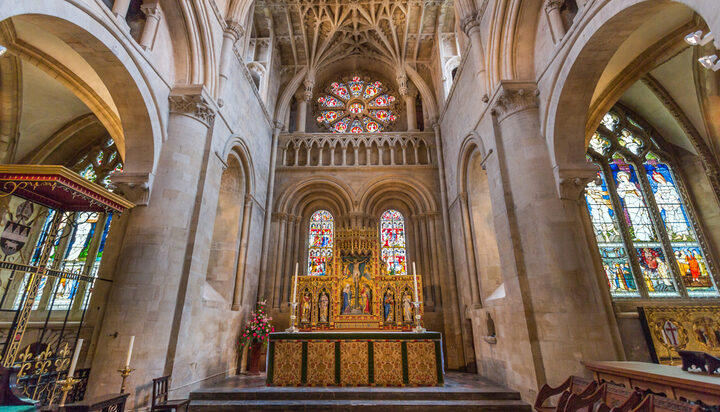 The Church of England has put more pressure on energy giant TotalEnergies to cut its ties with Russia because of the war in Ukraine.

The Church of England Pensions Board and the Church Commissioners for England have asked the energy major’s Chief Executive Patrick Pouyanne to reconsider the company’s decision to keep its investments in Russian companies.

In a letter sent to Mr Pouyanne, the Church of England said: “Whilst we acknowledge your condemnation of the invasion of Ukraine and commitment not to fund new capital projects, your decision to remain invested in Russian companies that are clearly strategically significant within Russia is at odds with the actions taken by many of your peers within the industry.”

That followed bp’s decision to offload a 19.75% stake in Kremlin-backed oil company Rosneft.

The Archbishop of Canterbury said: “This attack is an act of evil, imperilling as it does the relative peace and security that Europe has enjoyed for so long.

“The attack by one nation on a free, democratic country has rightly provoked outrage, sanctions and condemnation.”

The Church of England continued: “As we watch the daily destruction of a democratic country by Russian aggression and the heroic defence by the Ukrainian people, it is clear that TotalEnergies’ position is incompatible with maintaining a social license to operate.”

TotalEnergies confirmed it had received the letter but it did not comment.