Exposure to leaded petrol ‘lowered half of Americans’ IQ points’ 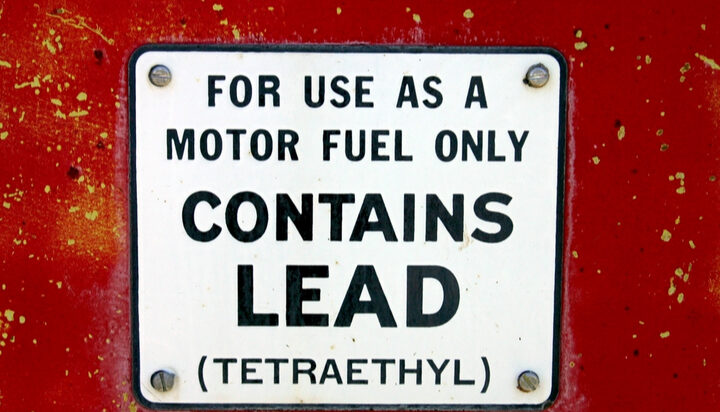 Exposure to vehicle exhaust from leaded petrol during childhood ‘stole’ a collective 824 million IQ points from more than 170 million Americans, about half the current population of the US.

That’s one of the findings of a new study by Aaron Reuben, a PhD candidate in clinical psychology at Duke University in North Carolina in the US and colleagues at Florida State University.

The research combined data on US population statistics, blood-lead level surveillance and consumption of lead in gasoline to estimate childhood blood-lead levels for all US citizens alive in 2015.

It suggests that Americans born before 1996 may now be at greater risk for lead-related health problems, such as faster aging of the brain.

He said: “Those born before the phaseout of leaded gasoline was complete likely had adverse levels of lead exposure as children. We do not yet know the full consequences of these exposures across time.

“In childhood and young adulthood lead exposure has been linked to lower IQ and greater emotional and behavioral problems, including Attention Deficit Hyperactivity Disorder and delinquent behavior.

“In adulthood, it has been linked to greater rates of mental illness symptoms, particularly schizophrenia, and to hypertension and cardiovascular.”

Leaded petrol for vehicles was banned in the US in 1996, but the researchers say that anyone born before the end of that era and especially those at the peak of its use in the 1960s and 1970s, had high lead exposures as children.

The phaseout was not complete in the UK until 2000 – last year, the UN’s leading environmental authority UN Environment Programme (UNEP) announced the official end of the use of leaded petrol worldwide.

Mr Reuben has urged authorities and companies to fully ditch lead:  “I am in support of removing lead from aviation fuel for piston planes. Good alternatives that do not contaminate the air and expose children to lead exist and should be used.”

“Reduction of lead exposures may have contributed to improvements in the prevalence rates of these conditions.

“For clinicians, we must consider a history of lead exposure as potentially relevant for a person’s health prognosis if they are between the age of 35 and 55 when exposures were likely highest.

“For policymakers, we must consider devoting more resources to removing existing lead hazards from our environment, so we do not continue to expose children and re-expose adults with high childhood exposures.

“These implications stand for the US and for every other developed country, as lead-in-gasoline use trends similar across the developed world over the past 80 years.”

But how significant for human health is losing a few IQ points?

Mr Reuben replied: “For health, not very much. For wealth and happiness, it can be quite significant. Economists have estimated that each IQ point equates to around $10,000 (£7,649) in lifetime earnings.

“IQ is also associated with educational and occupational attainment. The true impact will depend on what level of cognitive ability a person would have had without the lead exposure.

“For individuals on the lower end of ability, the loss of a few IQ points can shift them into the territory of having a diagnosable cognitive impairment.”

Our sister platform future Net Zero will be broadcasting a special podcast on the life and work of Clair Patterson who was the first person to make the link between lead in petrol and harmful effects. Listen out for it soon.