Gas exports were 15.6% higher in the first half of March compared to the first fifteen days of February, according to Gazprom 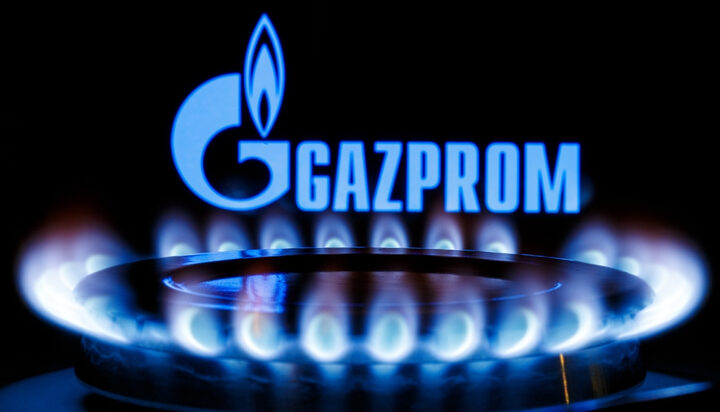 Gazprom has announced its gas exports outside ex-Soviet Union fell by 28.5% year-on-year so far in 2022.

The Russian gas giant, which is already sanctioned by the UK Government as a result of the war in Ukraine, has shared its trading and production results for the first two and a half months of the new year.

It said: “Gazprom’s exports to the countries beyond the Former Soviet Union (FSU) amounted to 30.7 billion cubic metres of gas, which is 28.5% less than in the same period of 2021.

Last week, the Founder of Ecotricity talked about the implications of breaking an ongoing contract with Gazprom.

Offshore wind energy company Ørsted also revealed the reasons it could not put an end to its gas contract with Russia’s Gazprom Export.

In case you missed it, listen to what Ukrainian climate campaigners told ELN about how Russian oil and gas is financing Vladimir Putin’s war machine.