What impact did 7.6 quake have on Fukushima nuclear power station?

The earthquake did not cause any issues of safety concern, according to the UN’s nuclear watchdog 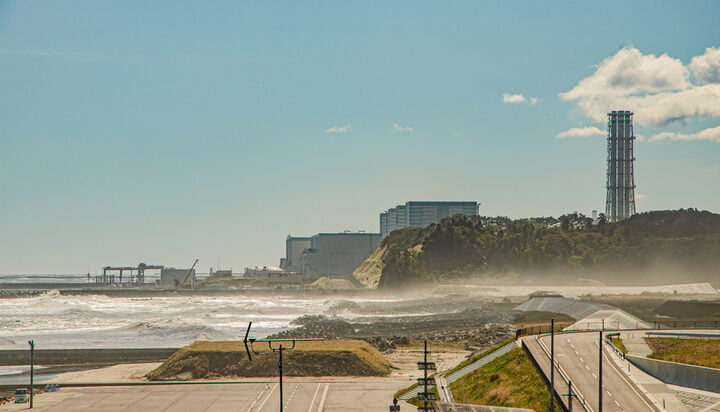 Later, the company confirmed one of them resumed operation – it added there were no other abnormalities in major facilities at the power station.

The company also said a maximum of approximately 2.1 million households in its service area lost power as a result of the earthquake.

The earthquake struck around 60 kilometres off Japan’s coast, a force strong enough to move some of the hundreds of the seismically-qualified tanks where treated water is stored following the 2011 Fukushima accident by between two and ten centimetres, but there was no leakage, Japan’s Nuclear Regulation Authority has said.

The regulator added:  “One of the four transmission lines that supply power from the outside is out of order due to a breakdown.

“With the remaining three transmission lines, the power supply to the power plant is stable.”

TEPCO plans to release treated radioactive water into the sea in spring 2023.