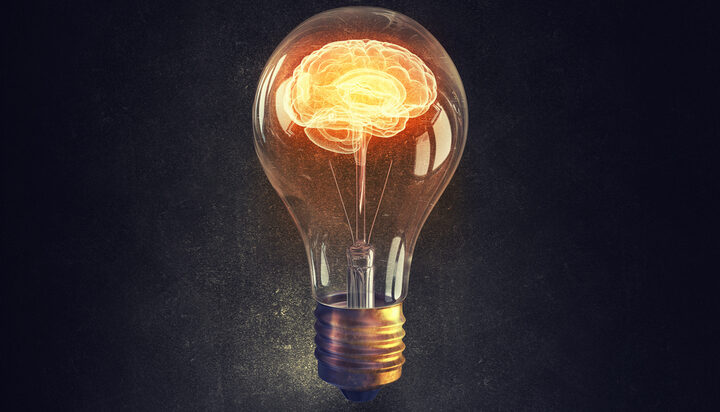 Nine in ten people in the UK have admitted they are feeling the pressure of rising energy prices.

A new survey by Saxo Markets shows more than three in four Brits have changed their consumption habits to save on their energy bills.

The survey of 2,000 people also found that 79% of Britons believe that the government should intervene to support billpayers who struggle to afford their bills.

Greater London is the region with the higher percentage of people, around 21%, who feel “extremely affected” by the price hikes.

Consumers in Wales and South East follow with 16% and 15% respectively of people facing difficulties in making energy bill payments.