The project is predicted to produce nearly 6.5% of the UK’s North Sea gas 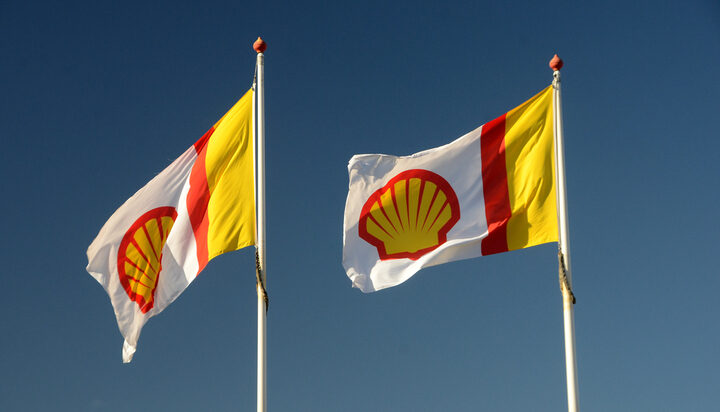 Shell has today unveiled an amended plan for the development of a gas field that had been previously rejected by the Offshore Petroleum Regulator for Environment and Decommissioning in October.

The plan is for the development of the Jackdaw field in the North Sea – gas from Jackdaw will come ashore in St Fergus and then enter the National Grid to supply homes and businesses across the UK.

In recent weeks, the government urged energy companies to ramp up oil and gas output as the UK tries to reduce its energy reliance on Russia.

A Shell spokesperson told ELN: “Jackdaw is expected to produce 6.5% of the UK’s North Sea gas, enough to heat 1.4 million homes – with operational emissions of less than 1% of the whole basin.

“It would help secure fuel supplies that UK homes and businesses will still rely on for years, while Shell and others scale up low carbon solutions of the future.

“These include a planned carbon capture and storage facility where Jackdaw’s gas will come ashore. Being worth half a billion pounds to the UK supply chain, the Jackdaw project would bring significant economic benefits to the UK.”