Is government closer to fracking return? 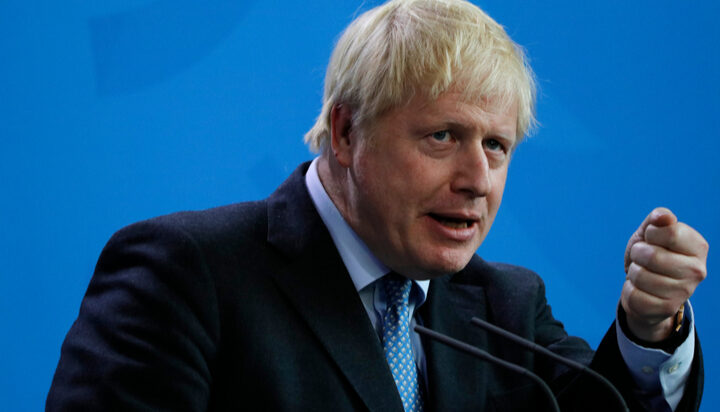 Prime Minister‘s comments on ways to boost the UK’s energy security in light of Russia’s invasion of Ukraine have raised criticism over the possibility of lifting the moratorium on fracking.

In his Conservative Party Spring Conference speech, Boris Johnson said: “We must take the bold steps necessary to end our dependence on Putin’s oil and gas. It is time to take back control of our energy supply.

“After years of short-termism and hand-to-mouth solutions, we are setting out a British energy security strategy and we will make better use of our own naturally occurring hydrocarbons rather than import them top dollar from abroad and put the money into Putin’s bank account.”

In the coming days, the government will set out its energy supply strategy which is believed to further support renewable energy and nuclear capacity and the North Sea oil and gas industry.

Yesterday, UN Secretary-General António Guterres said: “The war in Ukraine also shows how the global addiction to fossil fuels is placing energy security, climate action and the entire global economy at the mercy of geopolitics.

“All countries need to make a rapid, managed transition to renewable energy.”

The Prime Minister added: “That (boost of domestic oil and gas production) does not mean in any way that we will abandon our drive for a low carbon future.

Today, the Prime Minister will hold meetings with nuclear industry bosses to discuss ways to boost the sector’s plans.