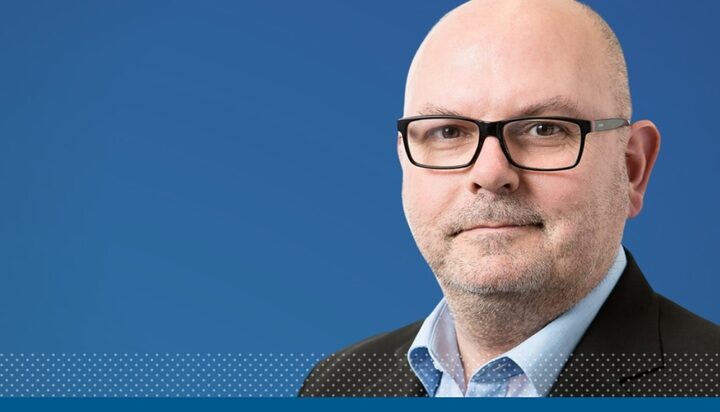 The Energy Networks Association (ENA) has today announced its Chief Executive David Smith will step down at the end of the year.

The boss of the leading industry association has spent nearly two decades with the organisation since July 2003 when he first joined.

David Smith said: “After nearly two decades at ENA, the time is right for a change, both for ENA and for me and I have decided to step down at the end of the year.”

It is yet unclear which will be Mr Smith’s next step.

The Chief Executive of ENA added: “I am immensely of the team I have built up at ENA and the work we have achieved during my time here, taking the organisation from a small 17-person technical trade association to a globally respected industry association, launching our national single emergency number – Power Cut? Call 105 – to our most recent response to the global pandemic and the green recovery.”

In 2020, the ENA launched an emergency package to help pre-paid customers deal with the Coronavirus outbreak.

Two months ago, the association said the UK gas grid will be ready for 20% hydrogen blend from next year.

David Smith said: “I will be leaving ENA well places to continue supporting its members meet the challenge of delivering energy to communities safely, sustainably and reliably – a challenge more important today than ever before.”

Phil Jones, Chair of ENA, said: “David has done a fantastic job for the industry during his times at ENA, overseeing our involvement in massive transformations in the sector, working with eight Secretaries of State to represent the UK and Ireland’s electricity and gas networks.

“On behalf of the board, I would like to thank him for his significant contribution. We wish him success for whatever he chooses to do next.”