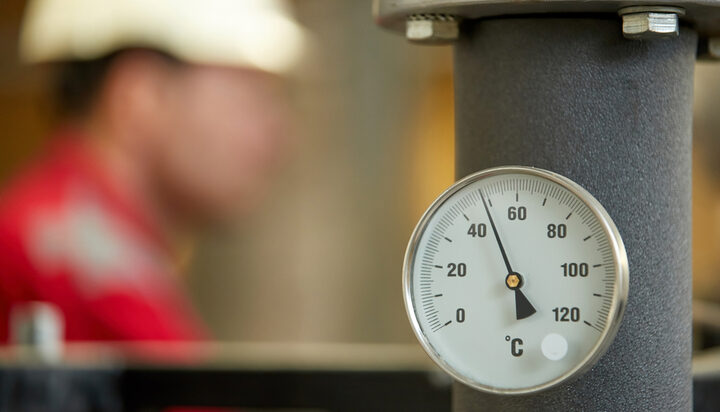 Scaling up heat networks and energy efficiency technologies should be put at the heart of the government’s plans to boost the UK’s energy security amid the war in Ukraine.

That’s according to the Association for Decentralised Energy (ADE) which has warned that without increased government support in these areas, it would be impossible to adequately protect consumers from rising energy bills.

With the new price cap coming into force from 1st April, energy bills will increase by £693.

Analysts have predicted that the price cap could spike to £3,000 in October after the Russian invasion of Ukraine.

Lily Frencham, Chief Executive Officer of the ADE, said: “The current conflict in Ukraine has highlighted the urgency of protecting the UK’s energy supply and has further exacerbated the cost-of-living crisis that many people are facing.”

The trade body had previously urged the Treasury to remove VAT on energy efficiency retrofits.

A BEIS spokesperson told ELN: “As outlined in our Heat and Buildings Strategy, heat networks and heat pumps are integral to our plans to reduce reliance on fossil fuels.

“Just this month we launched the £288 million Green Heat Network Fund to accelerate the rollout of these cutting-edge green technologies.

“We are investing over £6.6 billion to decarbonise homes and buildings and helping households reduce energy bills through a range of schemes, such as the Energy Company Obligations, which will help an extra 305,000 families save an average of around £300 a year.”