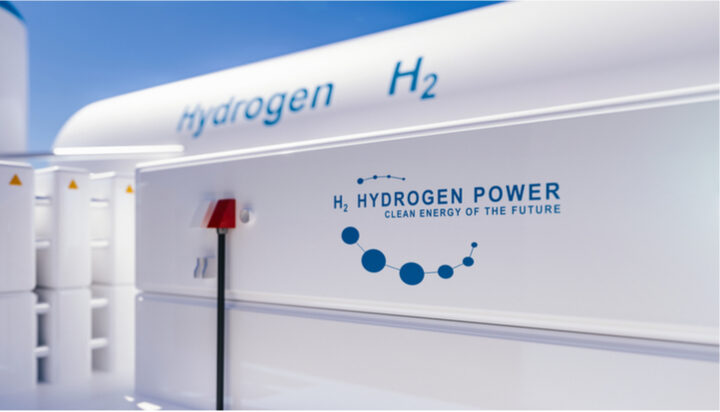 A joint initiative between Australia and Germany to support real-world pilot trial and demonstration projects along the hydrogen supply chain has been launched.

The Australian Renewable Energy Agency (ARENA) has opened the funding round for the German-Australia Hydrogen Innovation and Technology Incubator, known as HyGATE, with the two countries having committed up to €50 million (£41.6m) and AUD$50 million (£28.3m) respectively.

HyGATE aims to strengthen co-operation between the two countries on reducing the cost of producing hydrogen from renewable energy sources and stimulate the innovation process.

It will bring together Australian and German industry and research partners to deliver new hydrogen projects, primarily in Australia.

ARENA CEO Darren Miller said: “International partnerships will be key in helping Australia and the world to achieve net zero emissions, while also ensuring that we open up new market opportunities for the production of renewable hydrogen and other products made through its use, such as low emissions metals.

“We look forward to seeing Australian companies bring forward ambitious hydrogen projects in response to this initiative with Germany. Clean hydrogen is an important tool in the pursuit of net zero globally and represents a compelling economic opportunity for Australia.”