Did Cabinet split over relaxation of onshore wind planning rules? 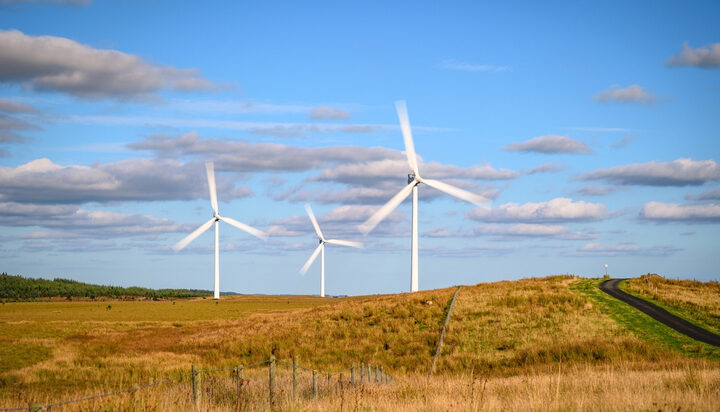 Proposals to relax onshore wind planning rules in the UK have reportedly faced criticism by members of the Cabinet.

The government is expected to reveal the details of its energy security strategy in the coming days to combat skyrocketing energy bills.

The Business and Energy Secretary is believed to support the relaxation of planning regulations to enable more onshore wind projects to come online.

However, the BBC reported that other Cabinet members “strongly oppose” these plans.

Currently, onshore wind accounts for around a quarter of installed renewable capacity in the UK – it is believed to be the most of any other renewable energy technology.

A government spokesperson told ELN: “We want to boost the use of renewable energy and nuclear to reduce our dependence on foreign fossil fuels and bring down costs, with solar and wind now much cheaper than fossil fuels.

“Our upcoming energy security strategy will supercharge our renewable energy and nuclear capacity as well as supporting our North Sea oil and gas industry.”

Last week, the Prime Minister met with executives of the oil and gas industry and discussed potential ways to boost domestic oil and gas supplies.