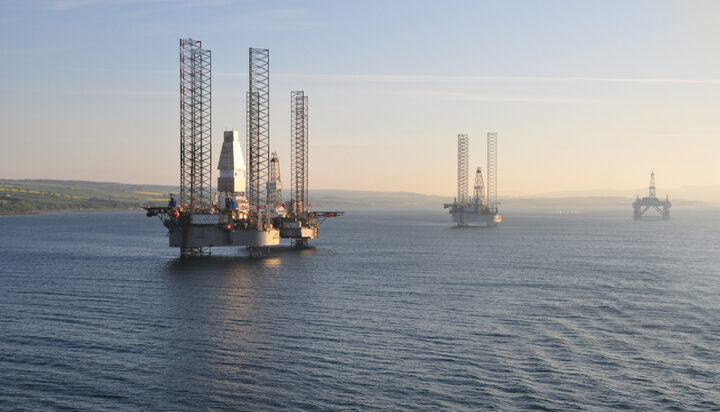 The government has hinted at an increase in oil and gas production in the North Sea to beat inflation and rising energy costs.

In an interview on BBC’s Newsnight, the Chief Secretary to the Treasury Simon Clarke said: “The government is going to set out the energy security strategy in the coming weeks but it involves doing more of all the things we need to do.

Just yesterday, the Chancellor revealed his mini-Budget which later received positive and negative feedback from the industry.

Asked specifically about the boost in the North Sea oil and gas Simon Clarke replied: “That’s absolutely something we are looking at. I was at a summit with the Prime Minister and Business Secretary last week, meeting with the sector.”

He also talked about whether licences for six proposed fields will be granted.

Speaking about ways to tackle the current energy crisis, Mr Clarke said: “It a very complex situation, which is ultimately only going to be offset by getting more supply into the market, that is why the Prime Minister was with the Saudis last week and that is why we are so resistant to calls for a windfall tax on the North Sea oil and gas because we need to get that production going to the maximum extent that we can.

“It simply would not be right for us to support Putin’s war in Ukraine by buying Russian oil and gas but there are costs to that.”

Mr Clarke said the UK has faced two mammoth events in the form of the Covid pandemic and the Russian invasion of Ukraine which are having “global ramifications” in terms of the cost of living and inflation.

He said that this situation raises “serious challenges which to be honest no government can wholly offset and it’s important for people to understand that we are not attempting here to say that all the pain can be managed away.”