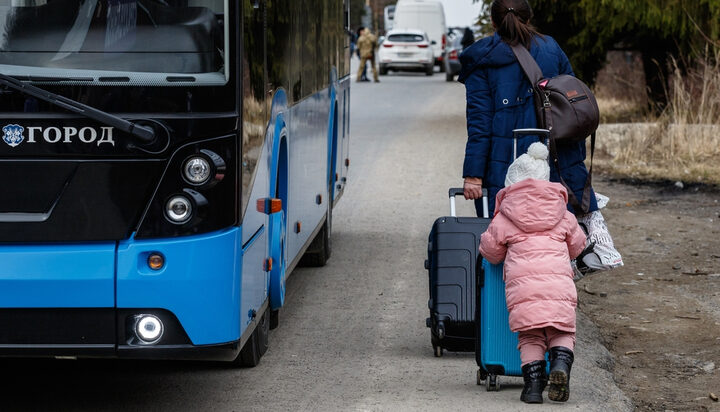 Some of the biggest energy companies in Ukraine have urged Western companies to stop buying energy from Russia.

The appeal said: “We call on all Western companies to stop any cooperation with Russia in the fuel and energy sector.

“Refuse to buy Russian energy resources and ban the supply of components and technologies there. This applies to all: gas, coal and electricity, as well as the production of engines, turbines, mine and other power equipment.”

On its 29th day, the war has claimed the lives of thousands of civilians and forced millions to flee their own country due to the continuous shelling.

The letter, which has been signed by DTEK, NJSC Naftogaz of Ukraine and NPC Ukrenergo continued: “The only way to stop this war is to deprive the aggressor country of the means to finance it.”

A number of energy companies have already announced sanctions on Russian oil and gas.

Yesterday, TotalEnergies responded to allegations of “complicity in war crimes”.

In case you missed it, listen to what Ukrainian climate campaigners told ELN about how Russian fossil fuels are financing the war in Ukraine.